In PLANO, three sisters are each suffering from strange household plagues. The men in their lives keep disappearing or doubling; time keeps leapfrogging; and the slugs just won’t go away. Plano, Texas, seems to be not just a nearby city but also a malevolent existential state. The New Yorker recently described PLANO as “a David Lynch script performed as screwball comedy.” In the writer’s words: “It's about time moving so fast you don't have time to think. And dying while you're still alive. And not being able to help the people you love.” 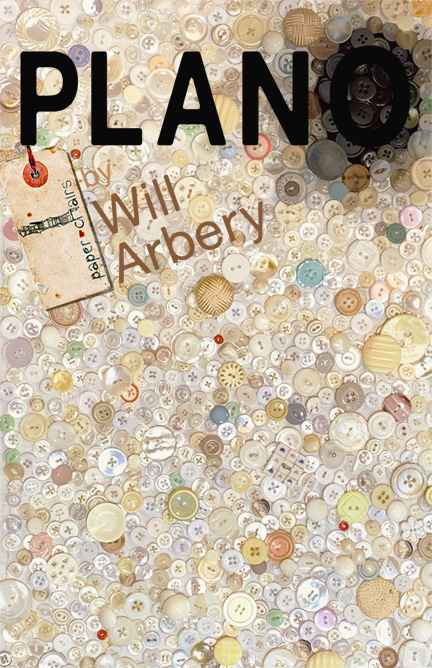